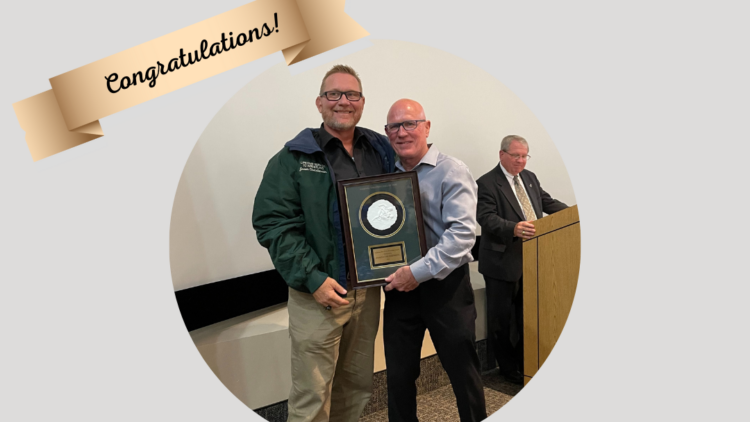 Jason Christenson, recently retired Head Wrestling Coach for Southeast Polk, was recognized by the National Wrestling Hall of Fame for the Lifetime Award at the Iowa Chapter Honors Luncheon. The Lifetime Award honors those whose lifetime work reflects the commitment and dedication to athletes and communities that merits Iowa and National recognition.

“It is truly fitting that Jason Christenson has been inducted into the National Wrestling Hall of Fame.  His credentials certainly warrant this honor.  He has amassed an impressive record of wins and championships over his career and has catapulted the Southeast Polk Wrestling program to a nationally recognized powerhouse.  As a coach he has had an incalculable impact on the athletes he has come into contact with over his years of coaching.  He is respected and held in high regard by his athletes and fellow coaches as much for his dedication for coaching and caring for all athletes that walked through the wrestling room door as much as for the trophies and medals.  He is a model for what a high school coach should be in every way.  Congratulations to Coach Christenson on this well deserved honor,” shared Jayson Campbell, Activities Director, Southeast Polk High School.

Coach C has been a head wrestling coach for 29 years. Prior to coming to Southeast Polk, he coached at Collins Maxwell Baxter (CMB) then Oskaloosa. Over his illustrious career, he had 186 State Qualifiers with 127 of them being place-winners. Of those, he’s coached 25 State Champions (including his son, Gabe, who was a two-time state champion).

He shared, “Coach C helped me in a lot of ways. He spent a majority of his life dedicated to helping me and kids like me improve themselves on the mat and in life. He challenged me to improve my grades when I couldn’t even make an all conference Academic Team. He would take time from his family to help me improve my wrestling. He drove me and my friends to tournaments countless times. And he’s been here for me even since I graduated. When I was away from my Dad, he was always there to pick up the slack. He’s always been a surrogate parent and mentor to me with whatever advice or question I might need an answer to. He’s somebody I still call to this day.  However, the story that sticks out to me most is one from my first encounter. My brother Tim and I came to our first Freestyle practice as 2nd and 3rd graders. Coach C spent the ENTIRE 90 minute practice working with us, very patiently and positively. He spent a lot of time helping people improve as more than just wrestlers but that story is still one I think of fondly. It spoke a lot to my father as it does to me. Coach C helps anybody willing and in need of his assistance. There are a lot of coaches that wouldn’t pay any attention to a young couple of kids, but not Coach C. He deserves all the recognition that he hates to get. I think we were all blessed to have him as a coach and couldn’t be happier for him!

Coach C has also contributed to the wrestling community through his numerous leadership roles for the last 30 years and continues to do so now. USA Wrestling, the national governing body for the sport of wrestling in the United States coordinates amateur wrestling programs across the nation to create interest and participation in the sport. Currently, Coach C is the acting Iowa chapter of USA Wrestling’s Coaching Director since 2014 after serving as Junior Director from 2002-2014. He served as Past President of the Iowa’s Wrestling Coaches and Officials association from 2004-2005.

Member of Team USA Staff for World Championships, Pan American Championships and Tour du Monde’s as well as experience at the OTC and with the USOC’s Coach Educators and USA Wrestling’s State Leaders Summits.

2X National Coach of the Year

6X State Coach of the Year

Congratulations to Coach Jason Christenson on this tremendous recognition for your lifelong dedication to wrestling and leading young people! You embody the Southeast Polk Vision and Mission to prepare others for success in college, career and civic life. 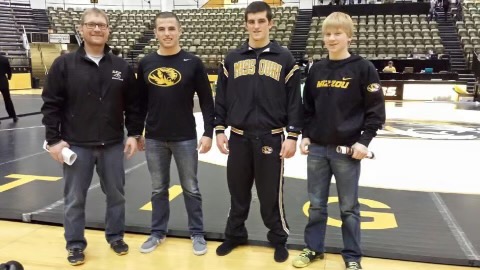 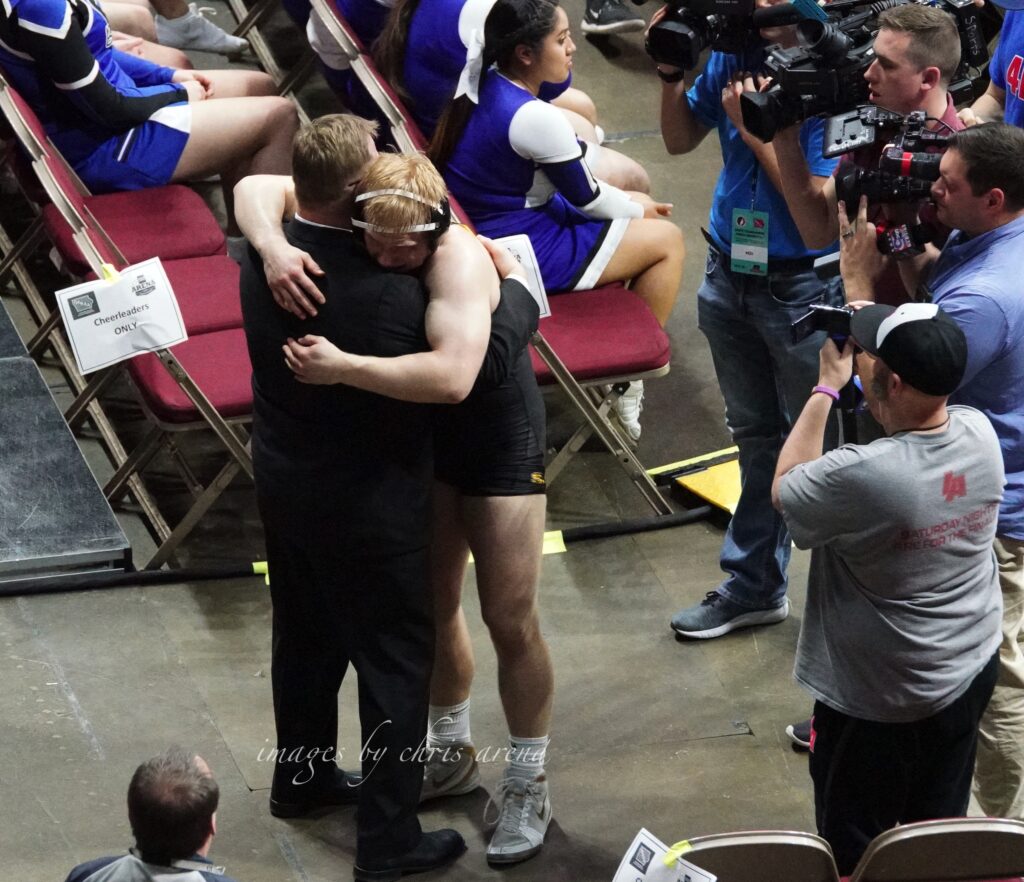 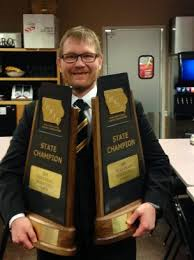 Winning both the Team and Individual Championships in the same year, again!