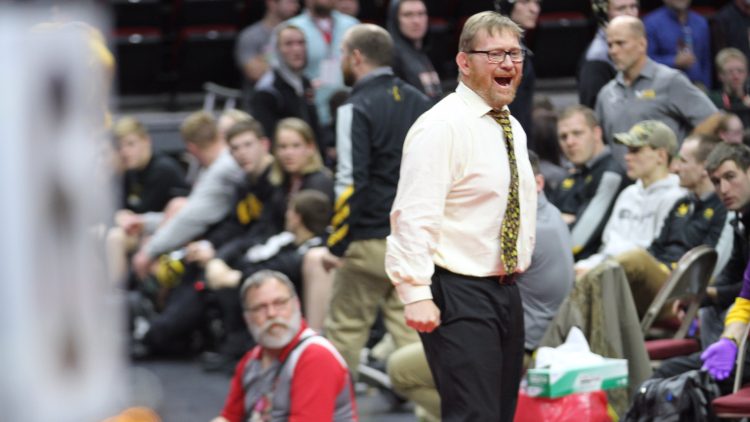 Coach Christenson Named Finalist for National Coach of the Year

“We are very proud of Coach Christenson, this is a well deserved honor.  He has created a level of excellence at Southeast Polk that places the Wrestling program as one of the best in the nation,” said Jayson Campbell, Activities Director, Southeast Polk High School.

This is a great honor and recognition of the outstanding accomplishments, not only of coach Christenson but for the entire coaching staff, athletes, athletic department, school and community over a period of many years. This National Coach of the Year awards program utilizes a scoring rubric developed by members of our board of directors, all of whom are coaches, that evaluates every nominee in 6 categories. The categories are; longevity, championship years, winning percentage, service, honors and membership.

The National High School Athletic Coaches Association is the oldest coaches association in the nation formed by coaches, for coaches, and has been recognizing national coaches of the year since 1978.

Eight finalists from across the nation will be honored during The National Coach of the Year Awards Banquet which will take place at the National High School Athletic Coaches Association’s national convention at the Ramkota Hotel in Sioux Falls, SD on the evening of June 27, 2018. The highlight of the banquet will be the naming of the NHSACA national coach of the year in nineteen recognized sports categories. 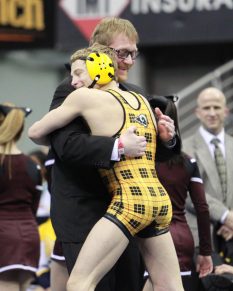 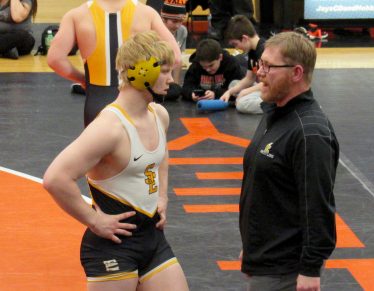 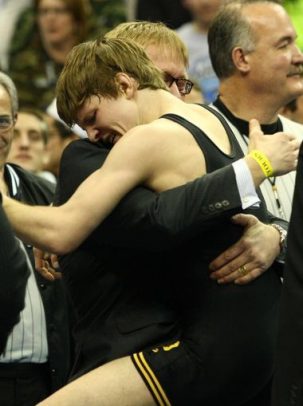 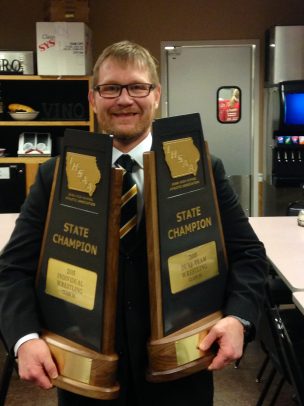 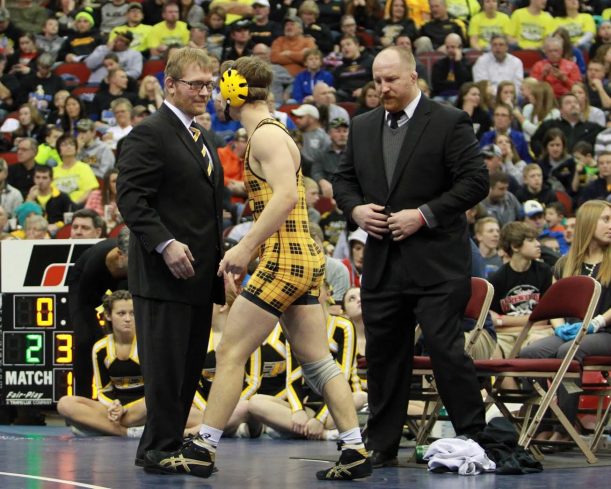