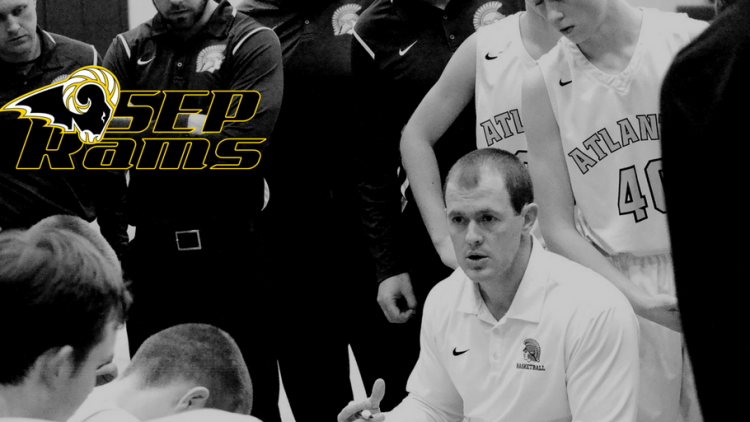 The Southeast Polk Community School District is excited to announce Alan Jenkins as the Southeast Polk Boys Basketball Coach.  Jenkins comes to Southeast Polk from Atlantic High School where he has coached since 2014. In his four years as head coach at Atlantic, he had 67 wins which marked the best in the program’s history since the 1970’s.  In 2017 Atlantic was named State Class 3A quarterfinalists. Jenkins was also named Iowa Basketball Coaches Association Region 8 Coach of the year in 2017.

Jenkins played collegiately at Buena Vista before transferring to Iowa State where he was a member of the basketball practice squad for two years.  His father, Don Jenkins is a member of the IGCA Hall of Fame as a girls basketball coach at Atlantic.

Jayson Campbell, Southeast Polk Activities Director, shared, “We had a tremendous pool of qualified applicants for our head boys basketball position.  Alan rose to the top of that pool for many reasons. His teams are known for being fundamentally sound, well prepared and disciplined.” Campbell added, “ He has tremendous passion for the game of basketball and we are looking forward to him leading our program at Southeast Polk.  I believe he is a great fit for our school and community.”

Players, parents, community members, and media are invited to meet Coach Jenkins on Monday, April 9, 2018 at 6:15 p.m. in the multipurpose room at the high school.