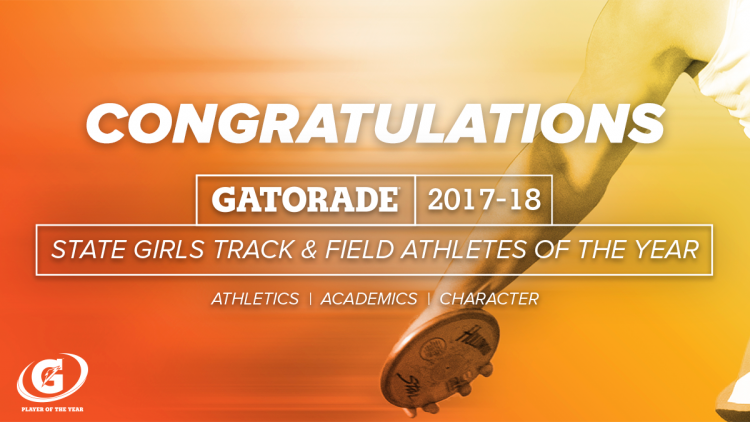 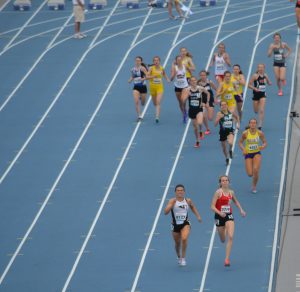 A four-year letter winner in soccer as well, Milani donates her time to the Mentors in Violence Prevention Club and the Care for Children Club. She also volunteers locally as a youth soccer and track coach. “I think Sydney’s accomplishments speak for themselves,” said Jesse Hunt, head coach of Waukee High. “What she was able to accomplish, setting all-time Iowa marks in the 100, 200, and 400, and approaching it in the 800, she was a joy to watch. She’s a special kid, and if there ever was a person I think who’d be deserving of an award like this, it would be her.”

Milani has maintained a B average in the classroom. She has signed a national letter of intent to compete on an athletic scholarship at Iowa State University this fall.