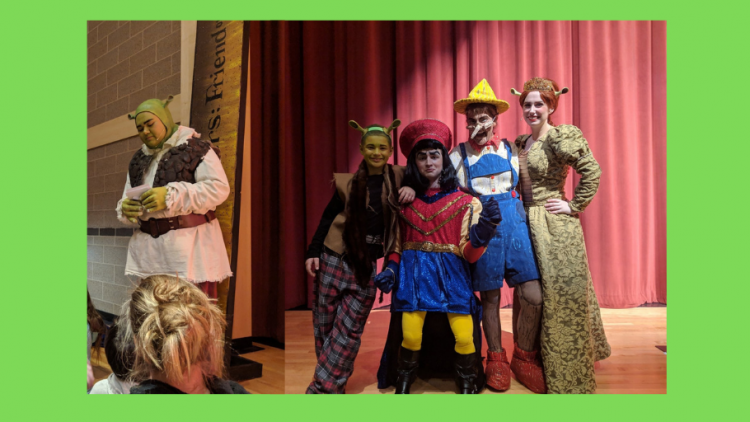 Produced by Des Moines Performing Arts as the culmination of a year-long education initiative, the Showcase will be held at the Des Moines Civic Center on Monday, June 3 at 7:00 p.m. and will recognize a total of 77 schools from across the entire state.

Hailey Balzer, Cael Newman, Ozzie Padilla, and Charly Proctor will also audition for the opportunity to represent Iowa at the National High School Musical Theater Awards in New York City this summer as part of the Triple Threat Award program.

Southeast Polk High School’s production of Shrek will also be recognized with the following awards and honors:

The Awards Showcase will also be live-streamed at IPTV.org as part of a collaboration with Iowa Public Television. IPTV will air a highlight special of the evening later this summer.