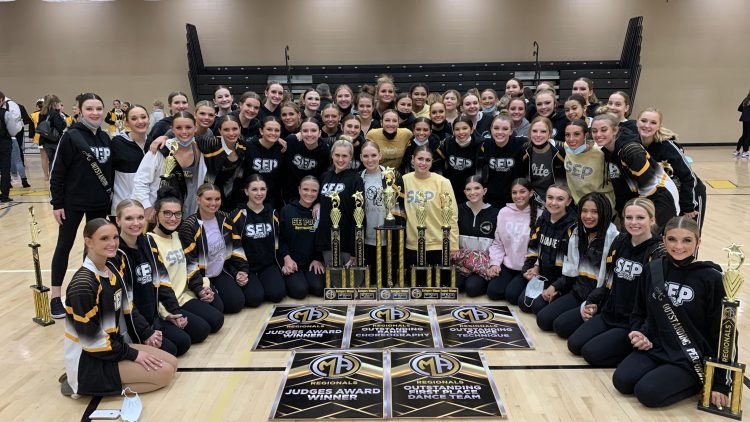 Although many things have been different this year, some things never change – The Southeast Polk RhythAMetteS continue to wow the judges and bring home 1st place titles!

In December, the RhythAMettes were incredibly thankful that they were able to just compete at the Iowa State Dance Championship. And it was a good day to be a Ram! They won 1st place in both the Hip Hop and Jazz competitions. They also received the “Judges Choice Award” for the judges’ favorite routine. Typically, they would have also competed with a High Kick routine but due to COVID and rule changes that wouldn’t allow any touching during the high kick routine, the team decided to try something new: Pom, a very difficult division. So when the team earned the State Runner-up title, Head Coach Marianne Peterson was excited!

“This was HUGE for us because we’ve never entered Pom before. Knowing that it was such a tough division, we were hoping we could be competitive. There are Iowa teams that place nationally in Pom. Never in our wildest dreams did we think we’d come home as state runner up!!”

Never a team to rest on their laurels, they showed that they have what it takes again in the MA Regional Dance Competition held last weekend bringing home the top team of the day title…1st place overall.  They also brought home top technique and choreography while competing again in Pom, Jazz, and Hip Hop. Peterson shared,

“It was a miracle we were able to even compete, so we were so happy we did so well!”

We also had soloists win each age division:

In a typical year, they would be competing in Nationals in April but currently, that is on hold.

If you want to see the incredible precision and beauty of their routines, follow them on Facebook at @SEPrhythamettes.

Congratulations to the RhythAMetteS and their continued success! 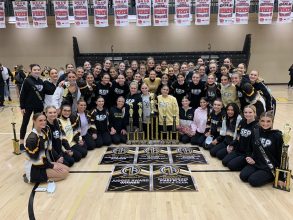 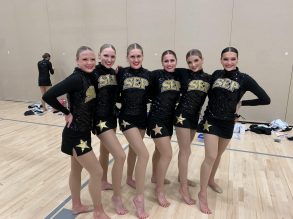 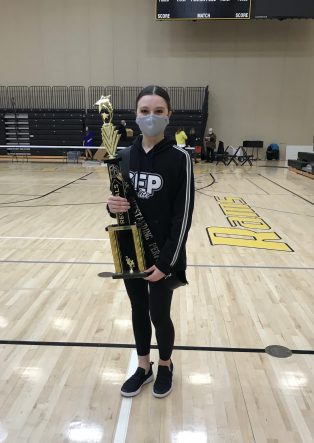 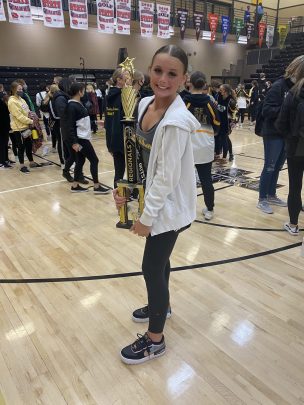 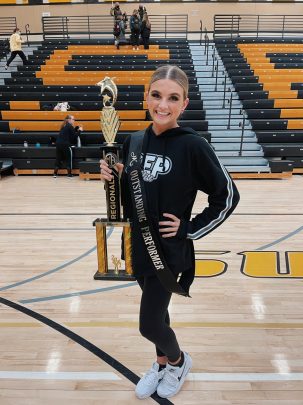 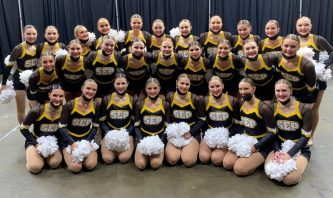 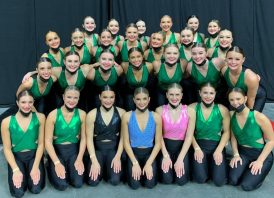 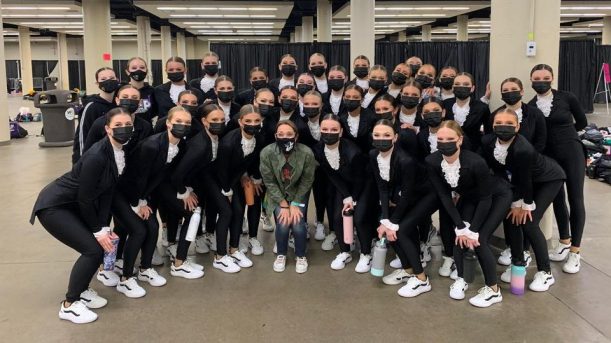