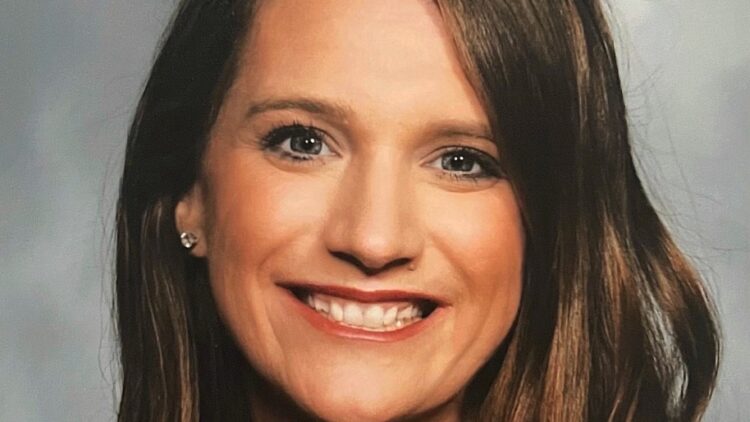 A Simpson College alumna, Jessica had an outstanding volleyball career at Simpson College. A middle blocker, she played on the conference championship team and was an AVCA All-Central Region honoree in 2006 and was a two-time All-Iowa Conference 1st team selection in 2005 and 2006. She was also the team’s most valuable player in 2004 and 2005, and was awarded several academic honors throughout her career.

Jessica and her husband, Brandon, an underwriter at Wells Fargo Home Mortgage, have been married for 13 years and have three active children: Payton (12), Trevon (10), and Braxton (5). They reside in Altoona and enjoy traveling, boating, Hawkeye Football and the Cubs!

Welcome to the Ram Fam!